World of Ideas and Politics 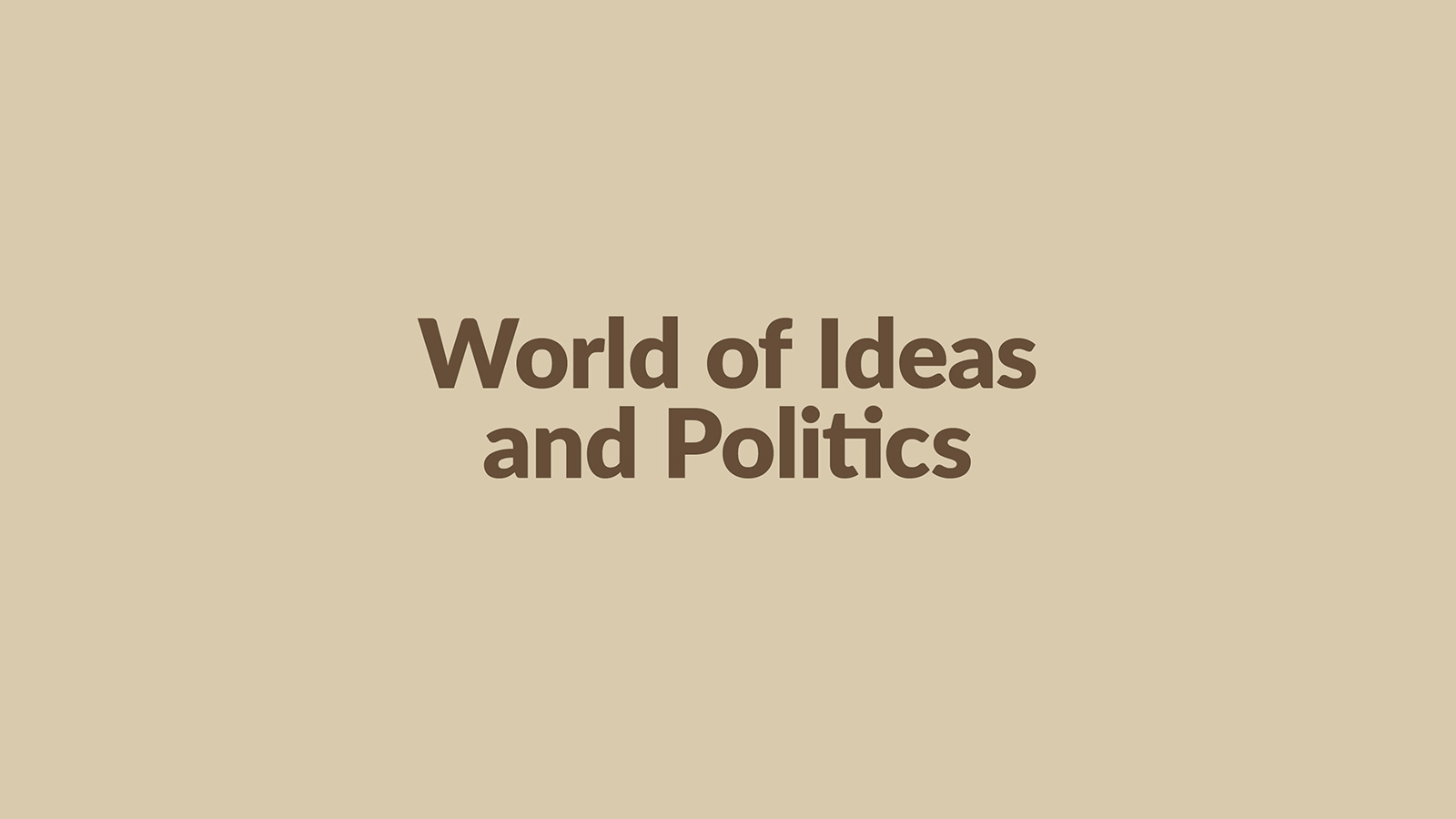 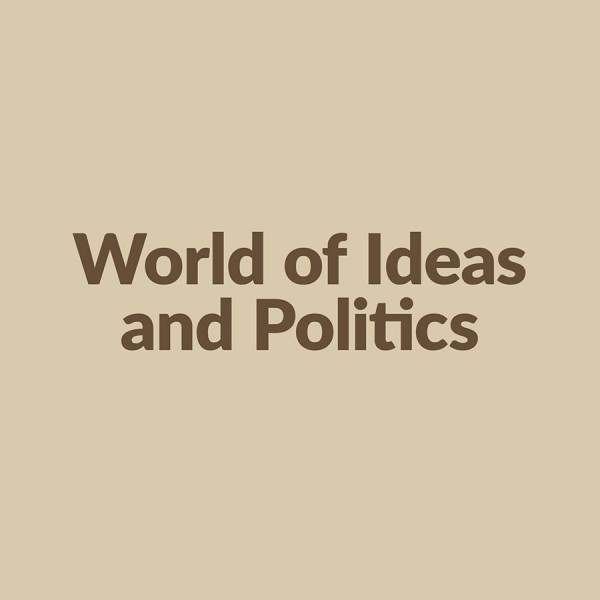 "World of Ideas and Politics” is an interdisciplinary semi-annual journal in the field of social sciences. The journal is a place of scientific debate, in which participants present different traditions, research approaches and paradigms. The journal publishes original papers, both theoretical and empirical in nature, and summarizes the existing state of knowledge and research. The dominant scientific discipline within which the journal operates are political and public administrative sciences. Papers in the field of disciplines - sociological sciences, security sciences, and social communication and media sciences - also play an important role. The editorial board also accepts papers from other disciplines of social sciences. The condition of their publication is a relationship with broadly understood political ideas, phenomena and processes. Papers are published in Polish, English, Russian, German, and Spanish.

The editorial team's intention is to cultivate  good traditions of "World of Ideas and Politics", which for years have allowed it to maintain its high substantive level. One of them is the two-step review path, implemented by managing editors and external reviewers. At the same time, the editorial board’s intention is to introduce modern solutions that will allow the journal to be more widely recognized in the scientific community. Examples of such activities are the indexation of the journal in domestic and foreign databases and its gradual internationalization.

On behalf of the editorial board of the journal "World of Ideas and Politics", I warmly encourage you to publish your papers and wish you a satisfying reading.

Editor-in-chief of the journal "World of Ideas and Politics"